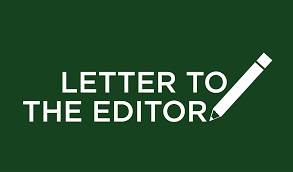 Australia has failed to invest in peace, rather than scourge of war

Dowrick rightly identifies Australia’s failure to invest financially in peace rather than war. Our funding for diplomacy has been slashed, while funding for war sky-rockets.

The poor old weapons industry even gets a leg-up with government subsidies, despite the fact that it provides one of the least efficient ways to create jobs.

The industry is honoured by brand name promotion alongside our war dead at the Australian War Memorial. And we wonder why the world is such a violent place.

It’s like ramping up cigarette smoking and wondering why there’s so much cancer around. There are multiple examples of the global co-operation that Dowrick rightly says we need to show a better way.

Civil society does it all the time. As just one example, thousands of people around the world worked with supportive governments to achieve, last year, the Treaty on the Prohibition of Nuclear Weapons, the best step in decades towards nuclear weapons abolition.

The Australian government shunned the whole process. The centenary of Armistice Day, November 11 this year, will provide an important occasion to reflect on how WWI might have been prevented, the arms races that preceded it, the well-documented missed opportunities for peace that arose during those four catastrophic years, and what we have learnt.

With Lockheed Martin providing some of the funding for the official commemoration, we will obviously have to look elsewhere for anything meaningful.