The Medical Association for Prevention of War (Australia) is a professional not-for-profit organisation that works to promote peace and disarmament.

MAPW aims to reduce the physical and psychological impact, as well as environmental effect of wars throughout the world.

MAPW has branches in every State and Territory in Australia.

MAPW is the Australian affiliate of International Physicians for the Prevention of Nuclear War (IPPNWi). This international federation has affiliates in 58 countries and was awarded the Nobel Peace Prize in 1985. In 1986, during the International Year of Peace, MAPW was chosen by the Government to receive one of the Australian Peace Awards, presented by then Prime Minister Bob Hawke.

Since its foundation in 1981, MAPW has been a strong voice in the work to eliminate weapons of mass destruction, promoting the use of resources for human and environmental well-being rather than the acquisition of armaments. We promote solutions through research, consultation, advocacy, education and partnerships. 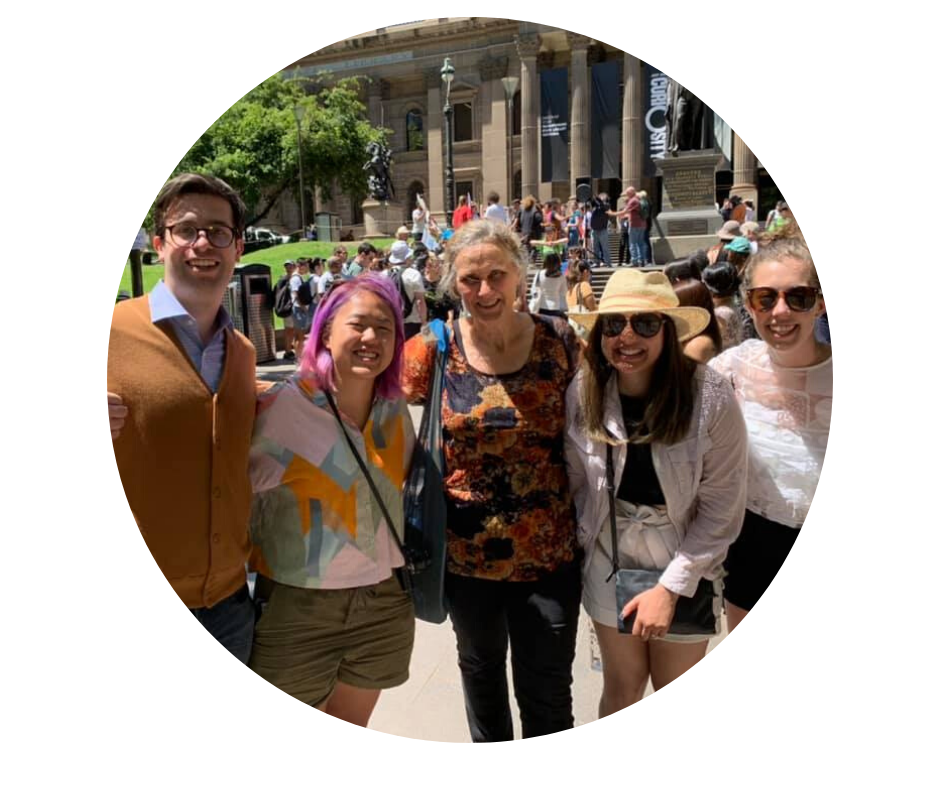 MAPW is independent of all political parties. MAPW's core funding comes from its members, who determine its policies.