In 1986, the UN’s International Year of Peace, PM Bob Hawke presented the Medical Association for Prevention of War with an Australian Peace Award.

Founded just a few years earlier as an affiliate of International Physicians for the Prevention of Nuclear War (IPPNW), MAPW was highly vocal on nuclear dangers and the threat of the unfolding global nuclear arms race.

Presenting the Peace Awards, Hawke commended recipients: “[You] have let the political leadership of this country, and of the international community, know of your desire for tangible progress towards a saner, safer world.”

Hawke’s tenure saw important gains made in nuclear arms control, such as the creation of the South Pacific Nuclear Weapons Free Zone, and in progress towards the 1993 Chemical Weapons Convention.

Critically, Hawke also acknowledged that “issues of peace and disarmament are too important” to be left to governments alone.

The Australian Peace Award was an important milestone in MAPW’s work.  Vale Bob Hawke, and condolences to those closest to him. 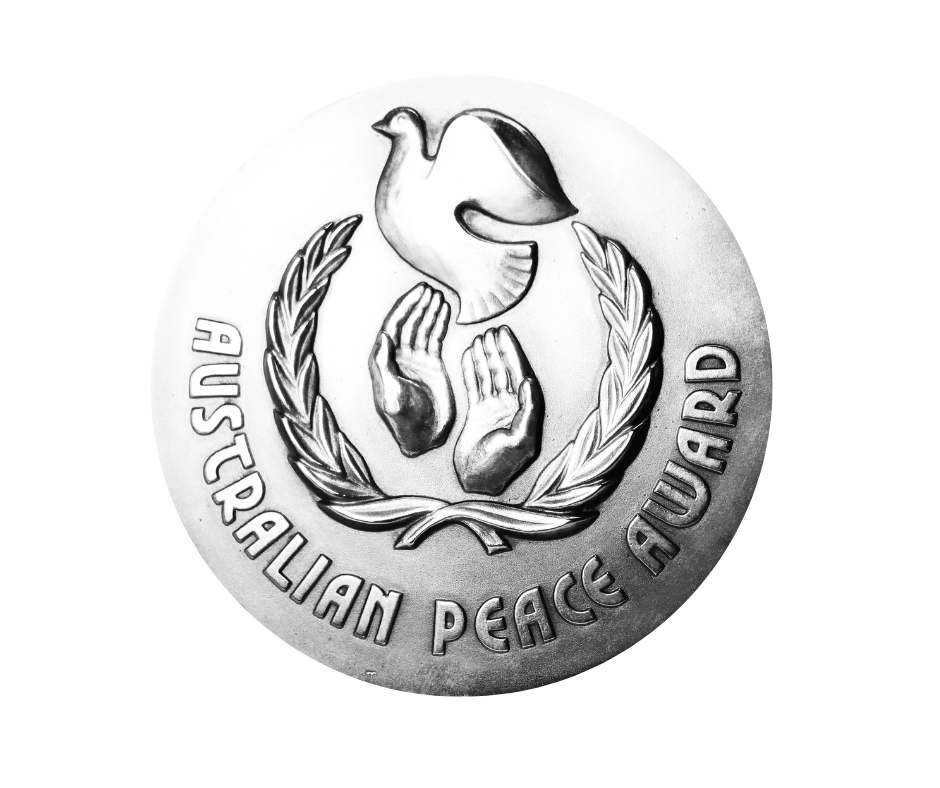 PRIME MINISTER'S REMARKS AT THE PRESENTATION OF THE AUSTRALIAN PEACE AWARDS THE LODGE, 22 OCTOBER 1986

I am sure that none of us here - least of all those whose efforts and achievements have earned recognition as recipients of Australian Peace Awards - regard such awards as an end in themselves.

The individuals and organisations selected for these Awards represent only a very small proportion of the many Australians who are working for peace and who have given effect to the ideals of the International Year of Peace with dedication and commitment,

Just as the Government believes that the issues of peace and disarmament are too important to be left to the super-powers and the other nuclear powers, so by your efforts you have demonstrated that ordinary Australians believe these issues cannot be left to Government. And you are right.

The Australian Peace Awards seek to recognise the contributions which Australians have made across a wide range of activities designed to promote arms control, peace and international security. In particular, the Awards honour efforts made to strengthen the United Nations as the principal international organisation devoted to the maintenance of peace; to promote international co-operation and the resolution of conflict on the basis of the UN Charter; and to focus attention on the important building blocks for creating lasting stability and peace in the world, including effective and verifiable arms control, the protection of human rights, the interrelationship between peace, economic development and social progress, the elimination of racial discrimination, and other related issues.

The recipients of these Awards whom we honour today have contributed towards these objectives in a significant and inspiring way.

Your contributions cover a wide range of activities including promotion of the ideals of the IYP among trade unions, women's groups, rural communities, municipal organisations, academia, aboriginal people, and others.

Despite its diversity, your work has a common theme: a desire to leave a world at peace as the inheritance of the next generation.

On behalf of the Government, I warmly congratulate you on your achievements and on the valuable work you are undertaking.

You have not succumbed to the paralysis of despair. It would be a tragedy if our young people, in particular, were to be so weighed down at the remote prospect of nuclear war as not to care adequately about their own self development or to contribute to our society in a positive and energetic way.

You have sought to decode the often confusing language of arms control, its acronyms and its technical jargon. You have not allowed the so-called experts to monopolise the debate.

Above all, you have let the political leadership of this country, and of the international community, know of your desire for tangible progress towards a saner, safer world.

For our part, the Government will continue to exert pressure on the super-powers to reach arms control agreements for deep cuts in their nuclear arsenals leading to their ultimate elimination. It would be a disaster if the progress made at Reykjavik were to go for nothing and the arms race to continue its bizarre and dangerous course unchecked.

We need not only your support but your continued representations and pressure towards this end, which is of critical importance for Australians and for all mankind.

I congratulate the many Australians who have contributed to the success of the IYP in Australia.

Today we congratulate, in particular, those Australians who have made an outstanding contribution.

Through the presentation of these Awards, we honour you for your idealism, your practical work and the inspiration you have given to others.