Peace and the Climate Crisis

MAPW promotes health and peace. That’s why we’re passionate about the need for urgent climate action.

Our climate crisis impacts on health and undermines prospects for peace.

In January 2020, the Bulletin of the Atomic Scientists advanced the hands of their Doomsday Clock to 100 seconds to midnight, the closest they have ever been to global catastrophe, in recognition of the twin existential dangers of nuclear war and climate change.

Wars and armed conflict are also significant contributors to our climate and ecological crisis.

Armies consume vast quantities of fossil fuel, and devastate environments: the US military uses more oil than any other institution in the world.  Wars are fought over oil and other non-renewable resources.

Wars, and preparing for them, prevent the cooperation between nations that’s needed right now to drastically reduce global carbon emissions.

MAPW is taking action, calling for society's resources to be directed towards durable, equitable solutions to the twin threats of climate collapse and nuclear war - solutions that are grounded in peace, non-violence, and cooperation. 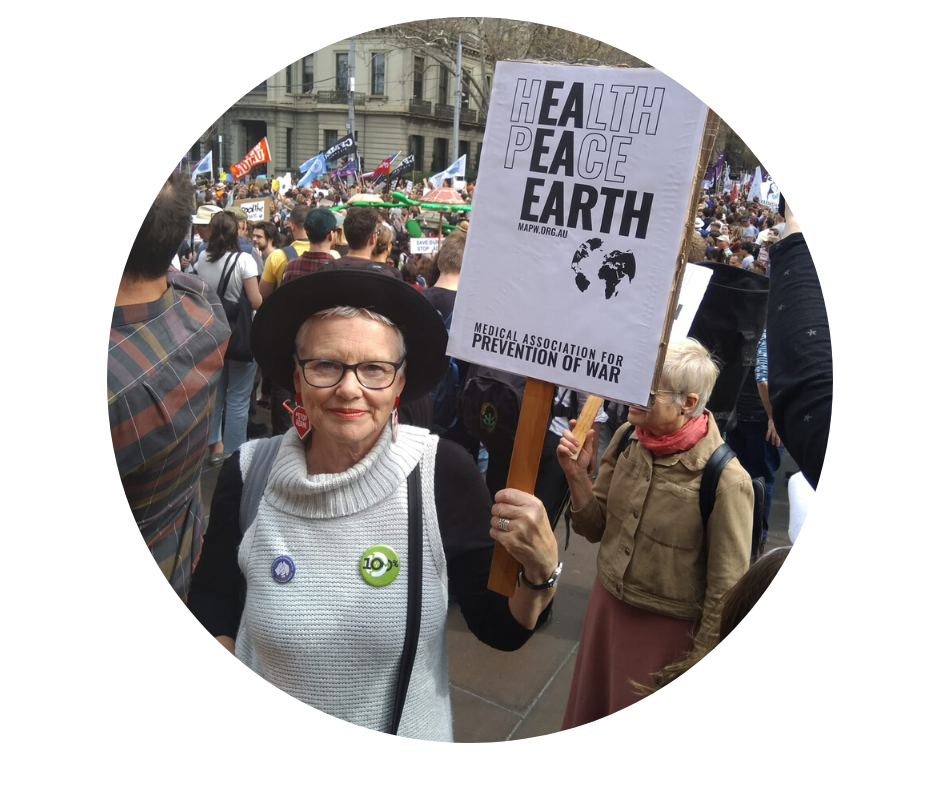 Join MAPW to take action for health and peace.

Doctors for the Environment
Australia has developed
this fact sheet to outline the
effects of climate change on
human health particularly in
Australia, and how health can
benefit from efforts to lessen
and prevent climate change.

The Costs of War Project, based at the Watson Institute at Brown University, found the US Defence Department to be the world's single largest consumer of oil. Read the report's key findings. 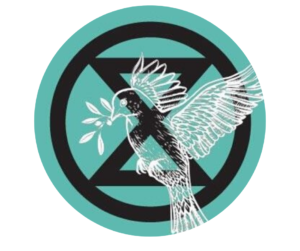 XR Peace Australia has launched. Go to Facebook to read the latest,