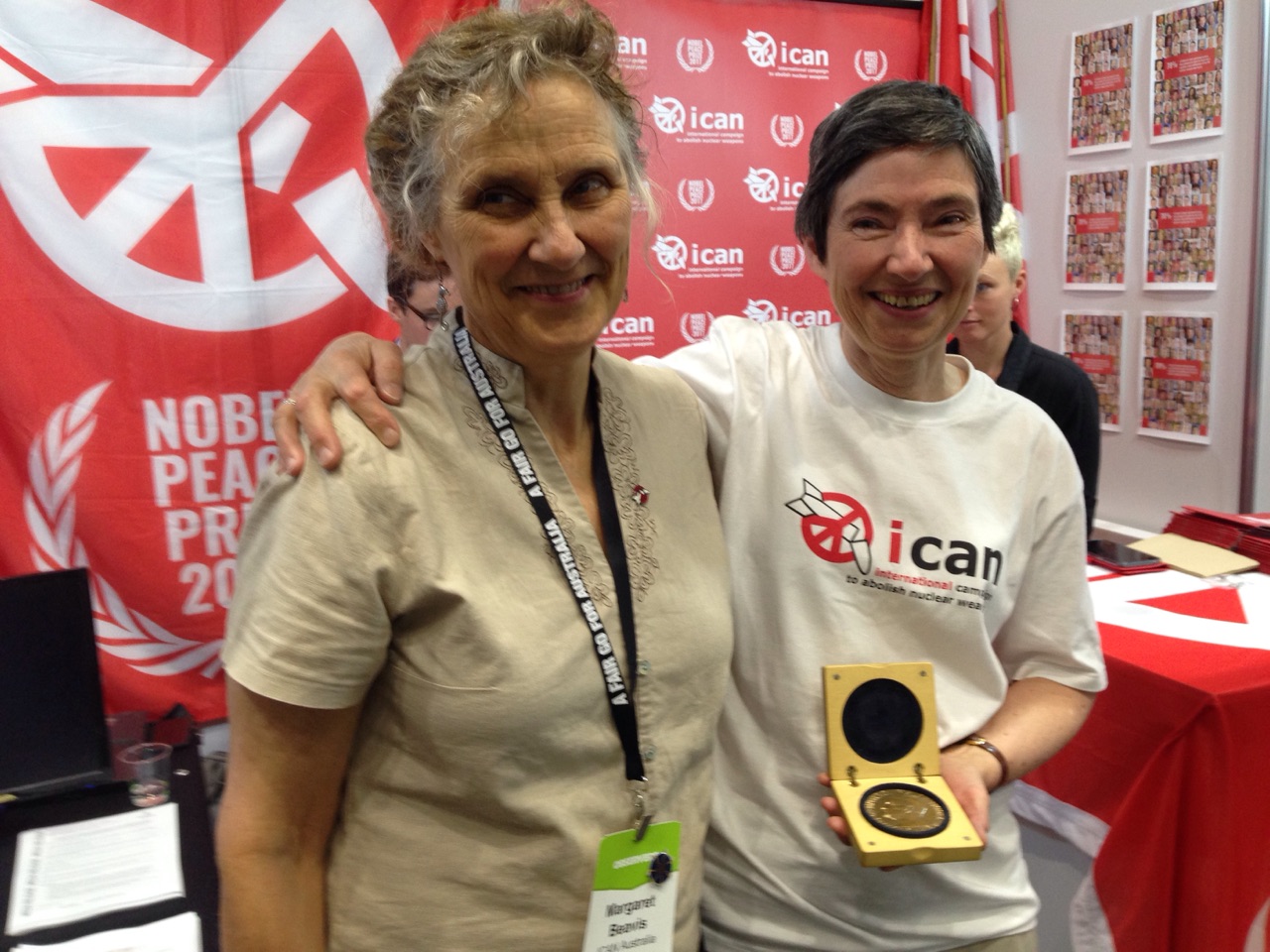 MAPW welcomes the resolution by the ALP national conference to sign and ratify the 2017 UN Treaty on the Prohibition of Nuclear Weapons when next in government.

“MAPW strongly congratulates Labor on this important step. It represents big progress in Australia’s role in getting rid of the world’s most catastrophic weapons,” said MAPW President Dr Sue Wareham. “The ban treaty is a categorical rejection of all aspects of nuclear weapons and the policies that support them.  The ALP’s decision is completely in line with the wishes of the strong majority of Australians who want our country to support the prohibition treaty.”

MAPW Secretary Dr Margaret Beavis said “ The ALP is to be congratulated for this important step on the path to nuclear disarmament. This treaty has been supported by 122 countries, and Australia  joining this treaty will put us on the right side of history.”

“This treaty continues the work of the nuclear Non-Proliferation Treaty. It will put nuclear weapons on the same legal footing as chemical weapons and biological weapons.”

Drs. Wareham and Beavis were present at the ALP conference in Adelaide where this historic decision was taken. They were part of the lobbying efforts of ICAN, the International Campaign to Abolish Nuclear Weapons, which played a key role in ensuring the successful negotiation of the UN ban treaty, and was awarded the 2017 Nobel Peace Prize for its efforts.  ICAN was launched by MAPW in 2007.

This campaign is not over yet: commitments need to be kept, and political parties need to be held accountable.  MAPW will be continuing full speed to make sure this happens.  Our appeal remains open and will continue to grow. Please sign – and urge your colleagues to sign – the Health Professionals Statement in support of the Treaty here.