Nuclear weapons are the most inhumane and indiscriminate weapons ever created. They violate international law, cause severe environmental damage, undermine national and global security, and divert vast public resources away from meeting human needs.

The risk of use of nuclear weapons is higher than ever - their prohibition and elimination is a medical and public health imperative.

The Treaty on the Prohibition of Nuclear Weapons (TPNW) is in force as of 22 January 2021.

The TPNW makes the development, possession and use of nuclear weapons illegal for states parties to the Treaty.  It also includes positive obligations for assistance to victims of nuclear blasts and tests, and for remediation of the effects of blasts and tests on the environment.

The global campaign for a nuclear ban treaty was initiated in Australia by Medical Association for Prevention of War, representing medical and other health professionals throughout the country.

Based on compelling and irrefutable evidence, we concluded there could be no meaningful medical response to, or preparation for, nuclear war. The only ethical course of action is to work for prevention through the prohibition and elimination of nuclear weapons.

We launched the International Campaign to Abolish Nuclear Weapons (ICAN) in 2007. In 2017, the United Nations adopted the TPNW  and ICAN was awarded the Nobel Peace Prize.

Medical and health professionals continue to play a vital role in advancing the evidence for prohibition and elimination, and universalising the TPNW.

The risk of use of nuclear weapons is higher than ever.

The only ethical course of action is to work for prevention, through the prohibition and elimination of nuclear weapons.

Take action: give the Australian government your professional advice on the prohibition of nuclear weapons.

The development, testing, and use of nuclear weapons causes harm.

The total number of global cancer deaths as a result of atmospheric nuclear test explosions has been estimated at between 2 million and 2.4 million, even though these studies used radiation risk estimates that are now dated and likely underestimated the risk.

Britain conducted 12 nuclear test explosions in Australia between 1952 and 1957, and hundreds of minor trials of radioactive and toxic materials for bomb development up to 1963. These caused untold health problems for local Aboriginal people who were at the highest risk of radiation.

More than 16,000 Australian workers were also exposed. A key government-funded study belatedly followed these veterans over an 18-year period from 1982. Despite the difficulties of conducting a study decades later with incomplete data, it found they had 23% higher rates of cancer and 18% more deaths from cancers than the general population. 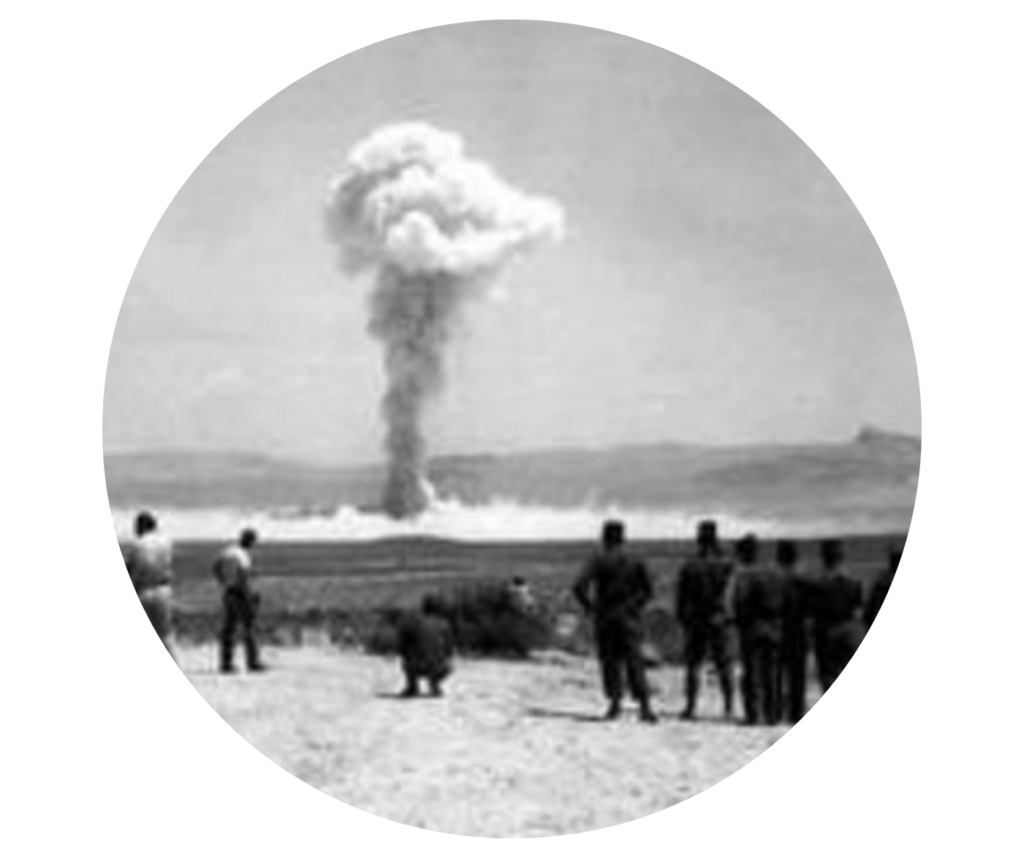 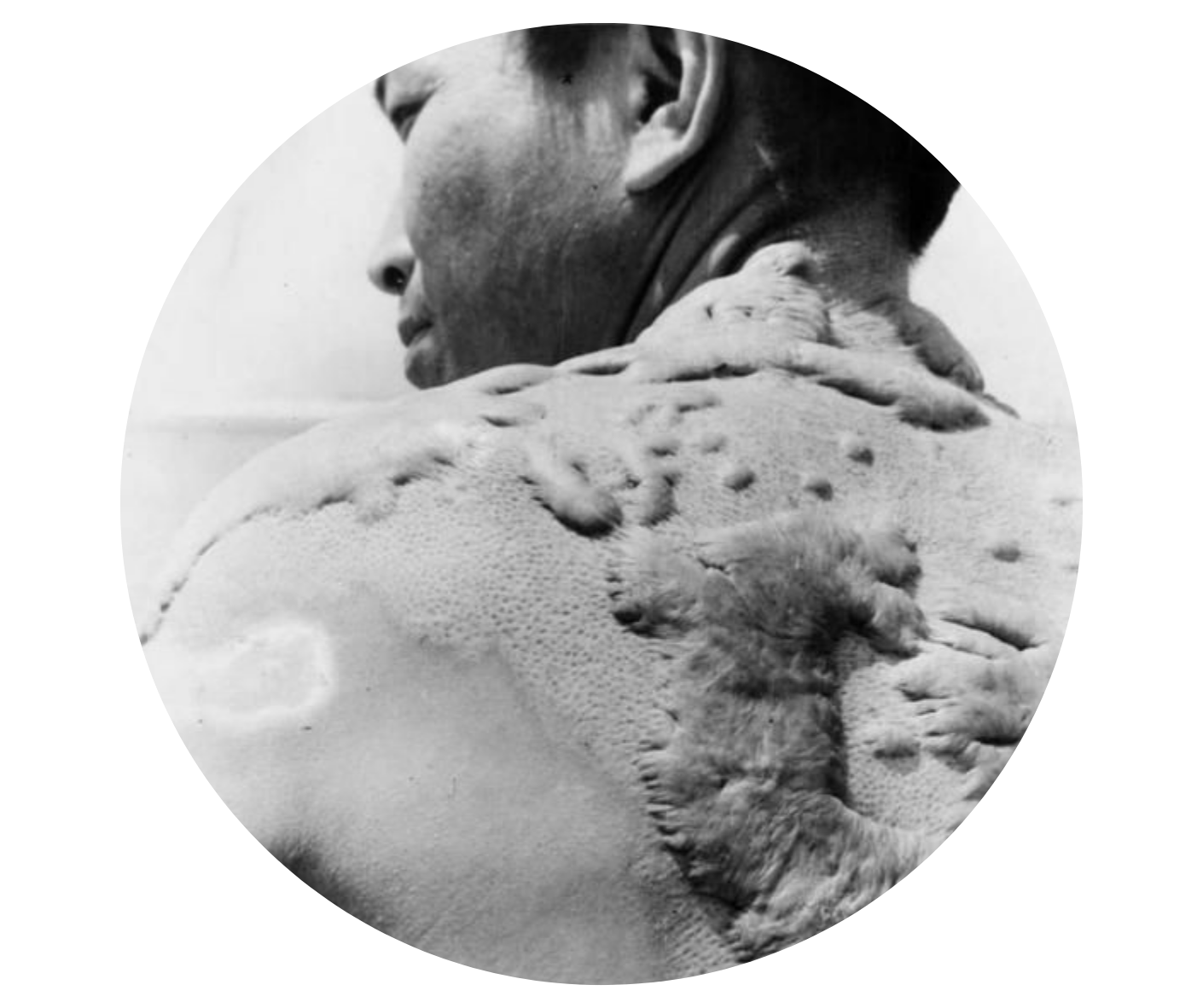 The blast wave, thermal wave, radiation and radioactive fallout generated by nuclear explosions have devastating short- and long-term effects on the human body, and health services are not equipped to alleviate these effects in any significant way (WHO, 1987).

The United Nations Institute for Disarmament Research (UNIDR) summarised the humanitarian effects of a single nuclear detonation in an urban area:

As well as creating hundreds of new radioactive elements that did not exist before, a nuclear explosion  - and the operation of a nuclear reactor -  both increase the total radioactivity from that of the starting material a million times or more.

Ionising radiation has significant effects on biology and human health, increasing cancer rates. New evidence points to these effects being greater than previously estimated. For example, an international study of over 308,000 radiation-monitored nuclear industry workers in France, the USA, and UK reported in 2015 strong evidence of positive associations between protracted low-dose radiation exposure and leukaemia.

In addition, radiation risk is not uniform across a population. It is highest in very young children and declines gradually with age. Infants are overall about four times as sensitive to radiation’s cancer-inducing effects as middle-aged adults.

Read an overview of the medical evidence and the impact of the TPNW in the New England Journal of Medicine.

Medical and other health professionals around the world have championed action to prevent the harms of nuclear testing and detonation.

Worldwide, medical, health and humanitarian federations and institutions have accepted the evidence on nuclear weapons, and endorsed the Treaty on the Prohibition of Nuclear Weapons (TPNW).

The WMA has recognised the duty of physicians to advocate for the elimination of nuclear weapons, and endorses the TPNW. Read the WMA statement on elimination.

The ICN, representing nurse and midwife federations worldwide, has called for the elimination of nuclear weapons based on the evidence of their devastating effects on human and planetary health.  Read the ICN's joint statement.

The WFPHA has been a powerful force for the TPNW, recognising that advocacy for the elimination of nuclear weapons is consistent with the Global Charter for the Public’s Health—protection, prevention and promotion. Read more on the WFPH and nuclear abolition.

The duties and responsibilities of the medical profession [are] to preserve and safeguard the health of the patient and to dedicate itself to the service of humanity.

Therefore... to achieve a world free of nuclear weapons is a necessity.

Nuclear weapons constitute the most acute existential threat to human and planetary health, and there is an urgent public health imperative to prohibit and eliminate them as the only way to effectively prevent their otherwise inevitable use.

In 2018, Australian peak health and medical organisations - representing hundreds of thousands of members -  signed MAPW's call for Australia to commit to signing the TPNW:

The Australian Medical Association has also called on the Australian government to sign the TPNW. Read the AMA statement.

Give the Australian government your professional advice on nuclear weapons and urge a commitment to sign and ratify the TPNW.