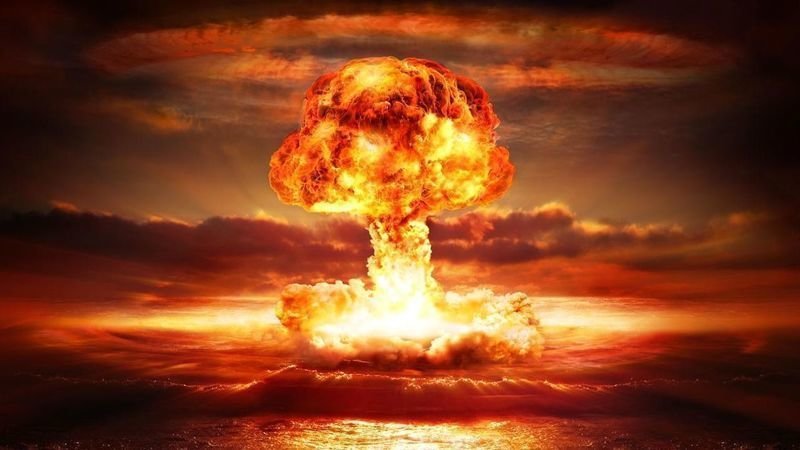 We have launched a new petition calling on the Australian Labor Party (ALP) to commit to signing and ratifying the United Nations Treaty on the Prohibition of Nuclear Weapons.

The ALP is currently finalising their policy platform to take to the next federal election. The ALP is in the process of deciding their position on the nuclear weapons ban treaty. This platform will be adopted at the end of July, at the ALP National Conference.

Sign our petition now and together we can send a clear message to the ALP that the only platform worth having is one that supports Australia signing and ratifying the UN Treaty on the Prohibition of Nuclear Weapons.