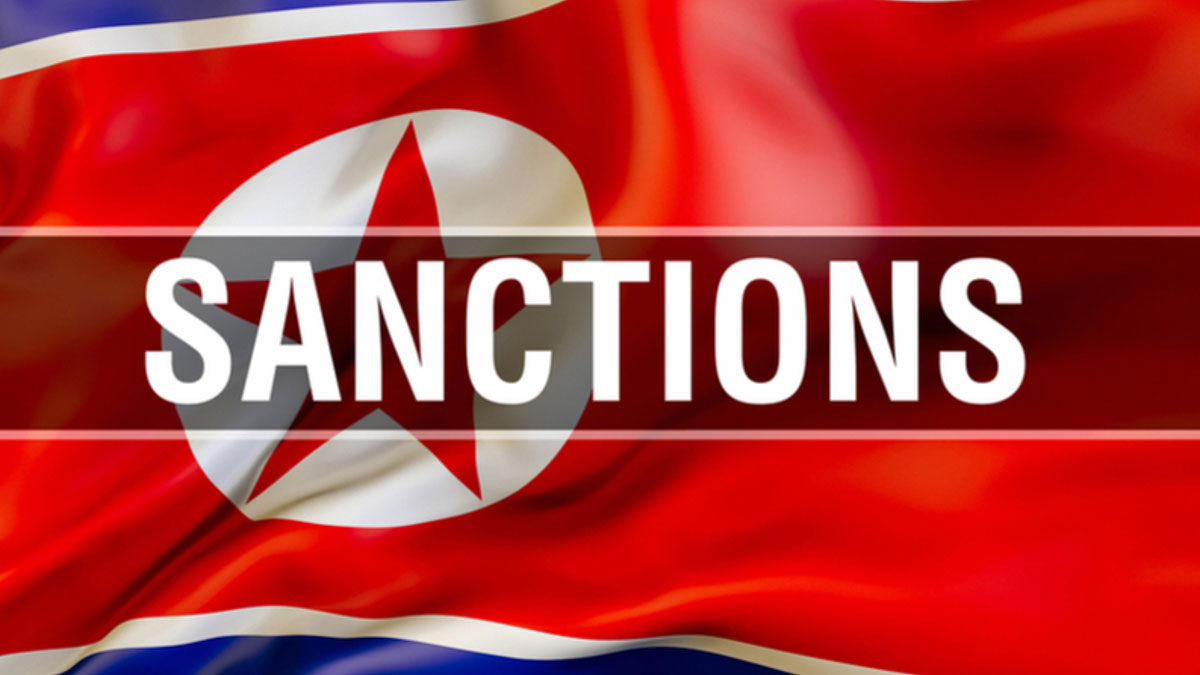 Letter to the Editor, written by Dr Sue Wareham, President, Medical Association for Prevention of War, Canberra. Published by the Canberra Times on December 30 2017

Australia has joined other nations in not imposing economic sanctions on the military of Myanmar for its atrocities against the Rohingya people, because they would damage the nation’s vulnerable economy and isolate the country further (“Asia’s shocking calamity: Rohingya devastation must be seen to be understood”, canberratimes.com.au, December 27).

Economic sanctions do indeed punish the wrong people, as the Iraqis learnt at enormous cost during the 1990s, unless they are extremely tightly targeted. One can only assume therefore that the suffering of the people of North Korea, whose plight will be made even more dire by the latest round of economic sanctions against their country, doesn’t matter a jot.

Perhaps there is an expectation that Kim Jong-un’s behaviour will change because he cares about his people, or that the people will vote him out at the next general election in North Korea.

Regardless of the propaganda coming out of Washington, devoured and regurgitated by a servile government in Canberra, the sanctions against North Korea will make a repressed people even more repressed. They are gutless, ill-advised and counter-productive.

The reality of the impacts of economic sanctions that has been recognised in the case of Myanmar should be applied to the case of North Korea.